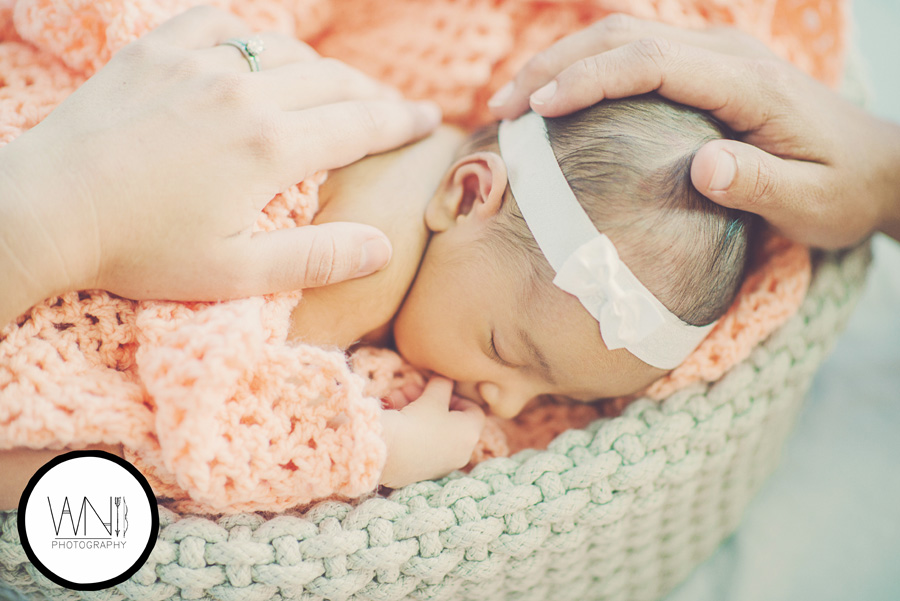 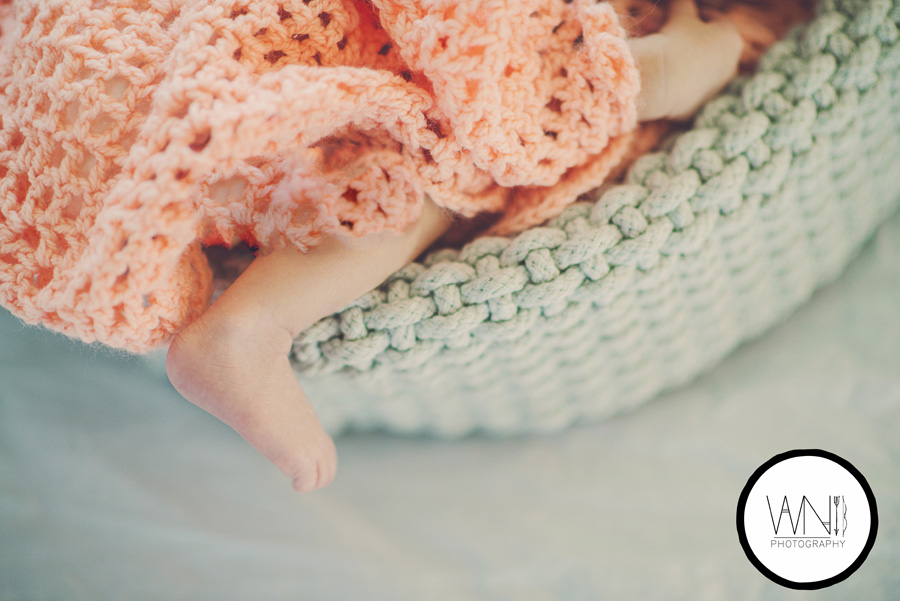 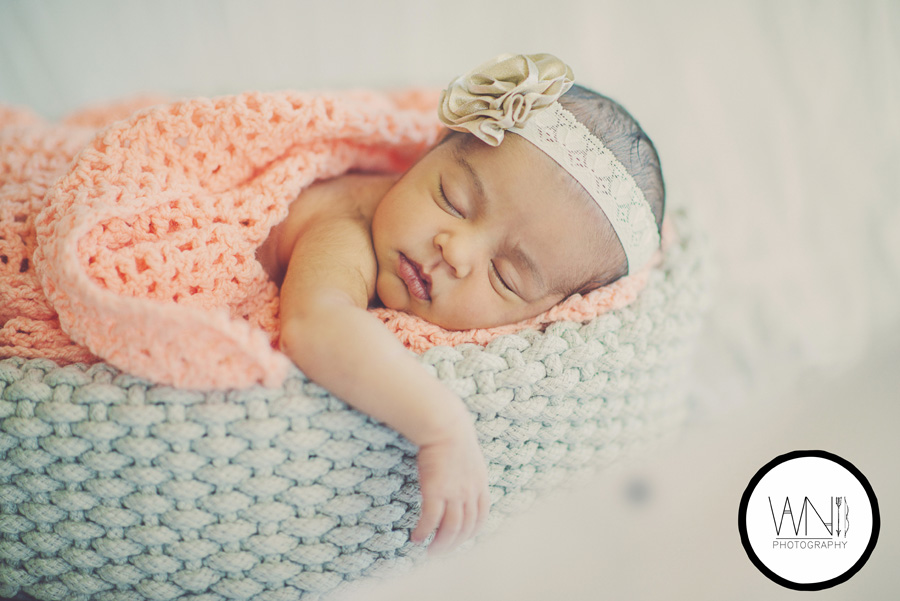 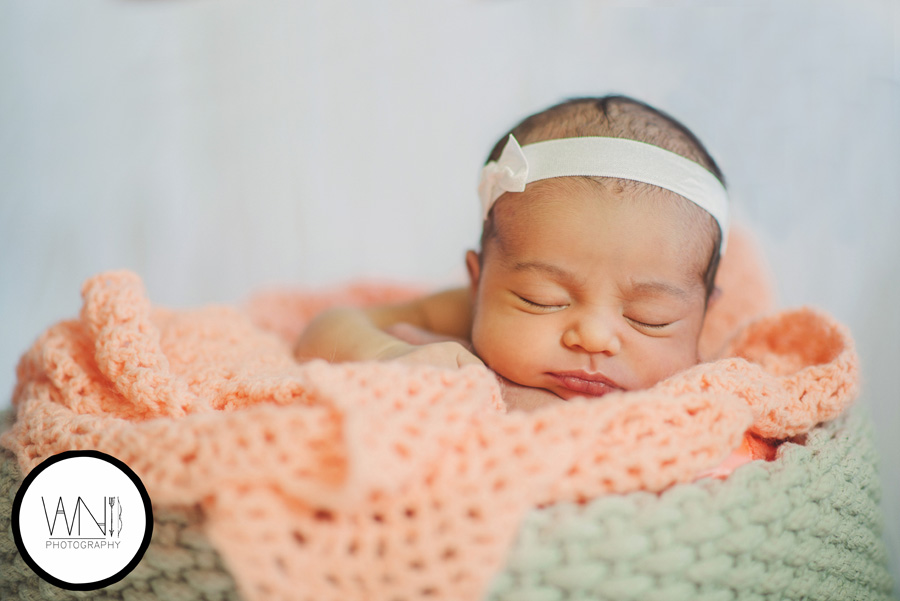 I am so honored to meet and photograph Quinn Ikeda.  I have known the Ikeda family for many many years now and it will be so cool for my kids to know the next Ikeda generation.

I ended up bringing a bunch of props and gear for Quinn to pose in, But she was not really having it.  In the above pictures, I found these props in their house.  ha ha, at 1 week old,  she likes what is familiar to her.  For example, Brycen started chanting a college football chant.  I asked, why did you choose that chant for Quinn?  He said, “I dont know, I did it once and she liked it, so I just went with it.”   So as I was photographing Quinn in her familiar blanket and such, I also was hearing a football chant in the background.

Thank You Marian and Brycen Ikeda for thinking of me for this photo session.  Congratulations on your new daughter and becoming new parents!

Weston Neuschafer: As a professional photographer, what I ultimately love is photographing life. The everyday beauty of life; whether it is a small child to a large family, or even a wedding. I think back to all the photo shoots I have shot and everyone I met along the way. When I capture life; professionalism and experience is essential.

Your email address will not be published. Required fields are marked *

This site uses Akismet to reduce spam. Learn how your comment data is processed.